Throughout human history, doomsayers -- people predicting the end of the world -- have lived largely on the fringes of society. Today, a doomsday industry is booming thanks to TV shows, movies, hyper-partisan politics, and the news media. With the country's collective anxiety on the rise, even the nation's wealthiest people are jumping on board, spending millions of dollars on survival readiness in preparation for unknown calamities.
We sent Thomas Morton to see how people across the country are planning to weather the coming storm. 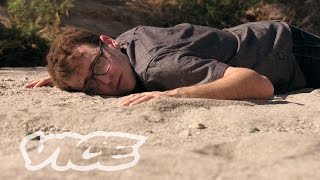 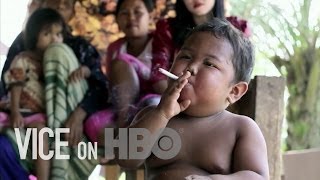 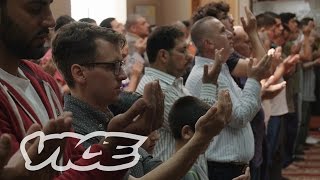 Thomas Morton on the Slanguage of Ramadan 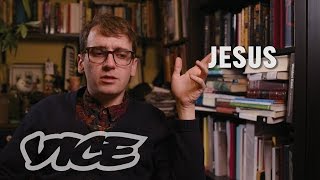 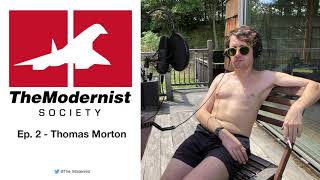 Thomas Morton & the Maypole of Merrymount